Chicago, IL, April 7, 2016 - The Sensory Chair Company today announced a global partnership with Southpaw Enterprises to manufacture and distribute The Sensory Lounger, a sensory based intervention that provides deep touch pressure to people with sensory processing differences. The announcement was made at the American Occupational Therapy Association Conference, AOTA 2016.

Under the partnership agreement, Southpaw Enterprises will bring The Sensory Lounger to special education classrooms and therapy centers worldwide. Southpaw is the world leader in the design, manufacture and distribution of sensory integration therapy products for people with sensory processing disorder, autism spectrum disorder and other neurodevelopmental disorders.

Southpaw Enterprises to manufacture and

A growing body of literature indicates that deep touch pressure interventions act as a calming or focusing agent for individuals coping with sensory integration problems, and The Sensory Lounger, initially presented at AOTA 2015 in Nashville, has received positive reviews from hundreds of occupational therapists from around the world. 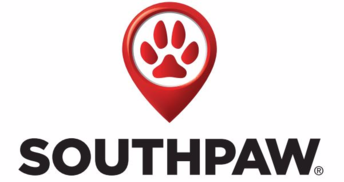 Pricing and purchasing information for customers in the United States and Canada is now available on the Southpaw website. Customers in the European Union will be able to purchase from Southpaw UK from late summer 2016. Customers in other countries can purchase through a variety of distributors that will be announced later.